HOW ABOUT ANOTHER SNEAK PEEK AT CHRISTMAS PETS & KISSES? 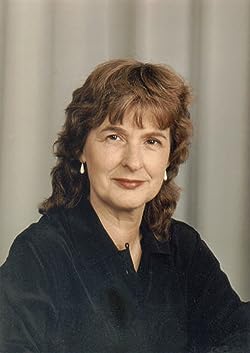 Author Nancy Radke, started out writing full-length, modern romance and suspense stories, then switched to novella length for her western series, The Traherns, and now writes both, usually two or three books at the same time. She has published ten Sisters of Spirit books, including Christmas on Cougar Mountain, thirteen Trahern books, and one book of a new Brothers of Spirit series. A former special education teacher, her education background shows when she includes history, or in this case, reading problems, in her books. Her books are G-rated, no sex, no swearing.
Christmas on Cougar Mountain is EXCLUSIVE to Christmas Pets & Kisses from October 6 – November 6, so pre-order Christmas Pets & Kisses today and be the first of your friends to read Christmas on Cougar Mountain by Nancy Radke
Amazon US ~ B&N ~ iTunes ~ Kobo ~ Amazon UK ~ Google

One response to “HOW ABOUT ANOTHER SNEAK PEEK AT CHRISTMAS PETS & KISSES?”