BOOK REVIEW – THE FALL AND RISE OF TYLER JOHNSON 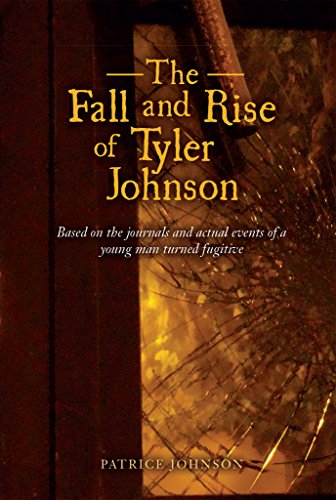