Golden Christmas by Helen Scott Taylor
Every Christmas Vicky hides so she doesn’t have to celebrate the date she lost her husband and son. She doesn’t want to see anyone but when she finds a dog’s lost ball she meets Jon, a wounded ex-soldier who’s struggling with his own problems. This brave man touches Vicky’s shattered heart and makes her realize she can’t hide forever. With his support, can she find the strength to love again? 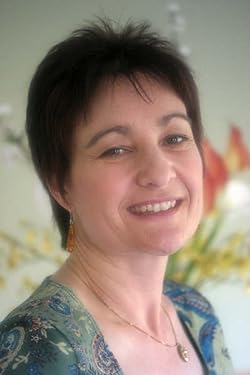 NY Times and USA Today bestselling author Helen Scott Taylor lives in South West England near Plymouth in Devon between the windswept expanse of Dartmoor and the rocky Atlantic coast. As well as her wonderful, long-suffering husband, she shares her home with a Westie who digs up the garden searching for voles, and an elderly cat who adores treats.
Golden Christmas is EXCLUSIVE to Christmas Pets & Kisses from October 6 – November 6, so pre-order Christmas Pets & Kisses today and be the first of your friends to read Golden Christmas  by Helen Scott Taylor
Amazon US ~ B&N ~ iTunes ~ Kobo ~ Amazon UK ~ Google

Get into the Christmas spirit with CHRISTMAS PETS & KISSES. Limited time offer, so grab your set today! ONLY 99cAmazon US ~ B&N ~ iTunes ~ Kobo ~ Amazon UK ~ Google