After Ten by Michele Shriver

Synopsis: Four women, once best friends, have not spoken to each other in ten years. A drunken, decade old promise and a class reunion will bring them together again.

For Jordan, her lofty dreams now a distant memory and her life at a crossroads, a reunion with her one-time friends offers a chance to make amends and start anew, but only if she can avoid falling back into self-destructive habits.

After years of struggling with her identity, Sarah has found personal and professional contentment. Will she finally have the courage to reveal the secret she hid from her friends?

Beth thought she was on the verge of having at all, but after a personal crisis, now risks losing it all. In order to face her future, she must first find a way to face the past.

Tracey is still searching for happiness and approval. Will she find what she is looking for at the reunion or leave stronger because she doesn’t?

Review: From the moment I began reading After Ten, I felt at home with the four women meeting the night before their ten-year law school reunion. As Beth sits waiting for the other three to show up, I’m wondering how the other women fared even though I don’t know any of their stories. Because of Beth’s anxiety at the meeting, I know the stories will be universal ones shared by my friends and me.

After Ten is my kind of women’s literature, and the telling and revealing of each woman’s story did not disappointment me in the least. Shriver creates a history of the four lawyers that is unique. Its the emotions evoked by their experiences that makes it universal. Beth, Jordan, Sarah, and Tracey are all successful, at least as deemed by the outside world, if not by their families. But each carries scars of the friendships that formed in the first year of law school. Those scars went deep enough that the women lost track of each other and their friendships. They’ve managed to keep up through the alumni newsletter on a superficial and artificially devised tidbits.

Shriver slowly reveals the stories taking the reader from the promise made to return ten years after graduation to their favorite college hangout the night before the reunion. All four managed to keep their promise to one another, and Tracey brings evidence of that night in the form of a cocktail napkin where she wrote the aspirations for each of the four. As the napkin reveals their hopes and dreams, reality converges to allow the women to share secrets that reveal not all is as perfect as the periodic newsletters profess.

I so liked the book, I’ve already downloaded Shriver’s book Sixth South that focuses on one of the secondary characters from After Ten. If you like strong female characters with compelling stories, then you’ll enjoy reading this book. I highly recommend it for your summer reading enjoyment. For more about Michele Shriver and her other books, please visit the Author Wednesday post on her and her newest release Aggravated Circumstances. 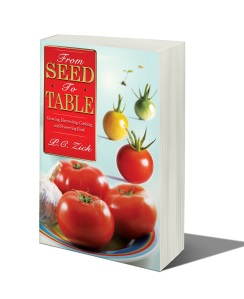 New Release: From Seed to Table by P. C. Zick on Amazon Kindle for $2.99 – A Reference Book for Producing Your Own Food

From Seed to Table offers the personal experiences of one couple who grows much of their own food. Starting with winter, the book follows each season from the garden to the table. Gardening suggestions, as used by Robert and Patricia Zick in their western Pennsylvania garden, are given along with preserving tips and recipes throughout the whole year. The Zicks hope some of their experience will inspire others to grow their own food and to eat local food as much as possible. While not an exhaustive reference for all gardening, preserving, and cooking techniques, it is filled with firsthand experience from an experienced gardener and a veteran cook. 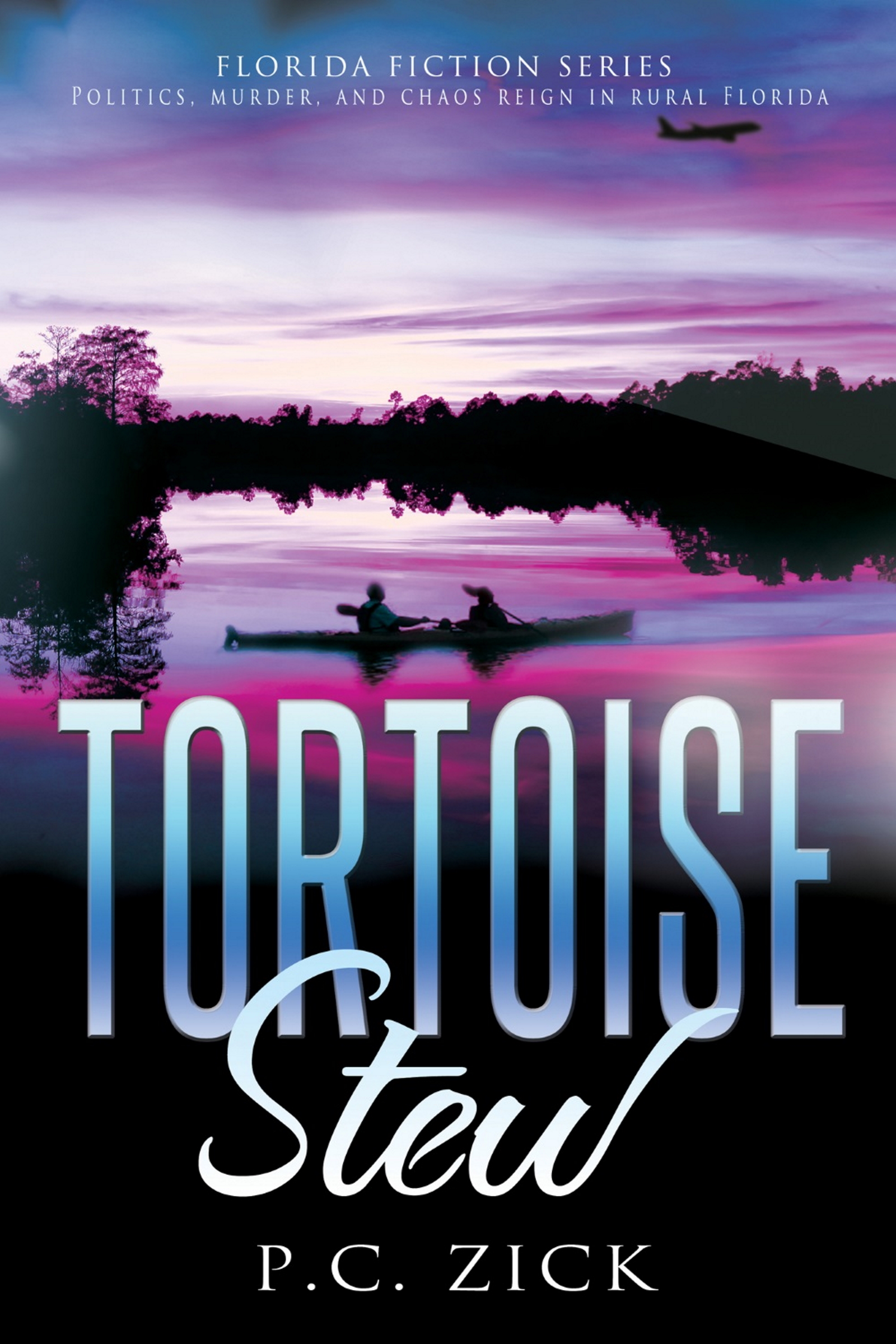